Peter Eudenbach
Peter Eudenbach
Than Qui, 2013
"To the Chinese, the heavens are hemispherical and the earth quadrangular*, and so, in the Tortoise with its curved upper shell and flat lower shell, they find an image or model of the world. On the Tortoise's shell could be read a cosmic treatise called the Hong Fan (Universal Rule). Than-Qui (Tortoise-Spirit) is the name of the creature that revealed the Hong Fan to the emperor."

Plastromancy is the ancient Chinese practice of divination by reading cracks on the lower half of a turtle shell. Chinese calligraphy is believed to have originated from fortune tellers recording these cracks and fissures found on turtles' shells. Accordingly one of the world's oldest and most cohesive writing systems emerged from a process of cracking and fragmentation.
Concert on the Nile, 2017
Homage to Man Ray and Queen Nefertiti. 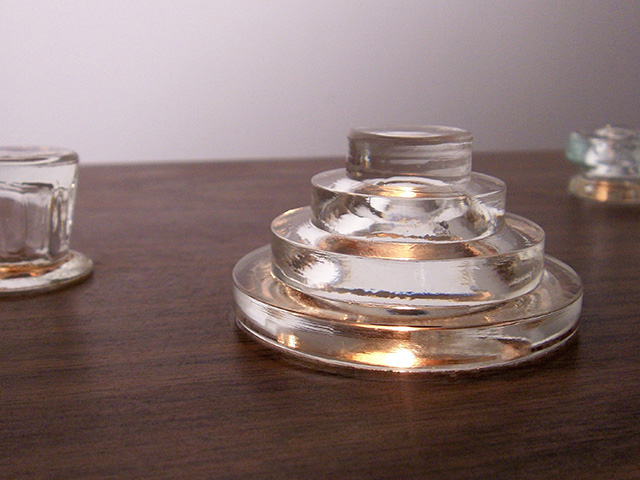 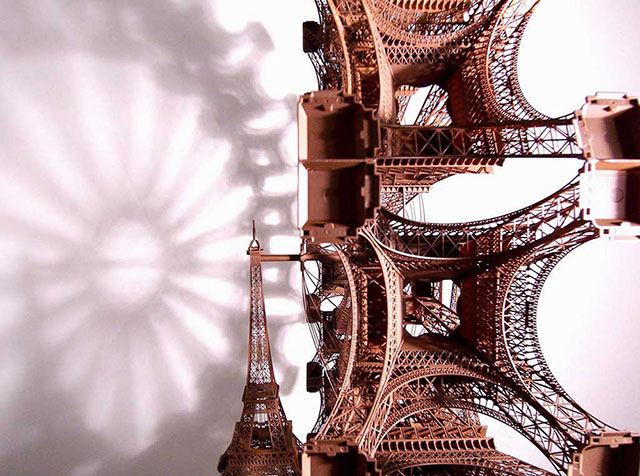 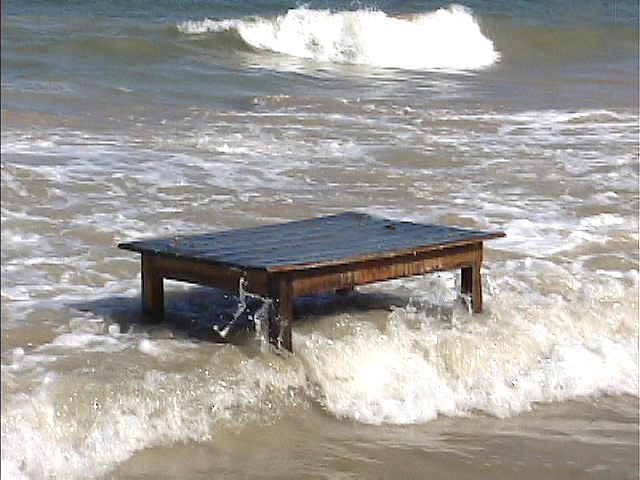